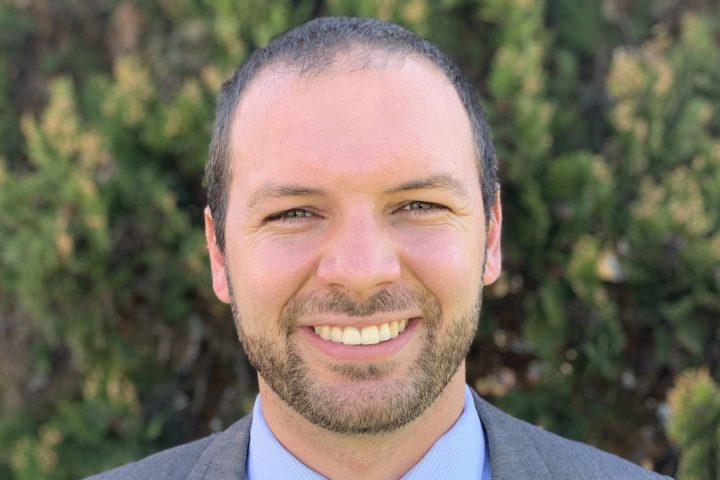 Michael Grasso was ordained and installed as Pastor of New Covenant on November 1, 2019. Michael grew up in Atlanta, Georgia. He graduated from Georgia Tech in 2011 with a Business Management degree. He then married his wife Erika in 2011 and spent two years overseas with Campus Crusade for Christ (Cru) before attending Greenville Presbyterian Theological Seminary where he graduated in May, 2019. He and his wife Erika have three children: Luke, Ava, and Jordan.
Ruling Elder 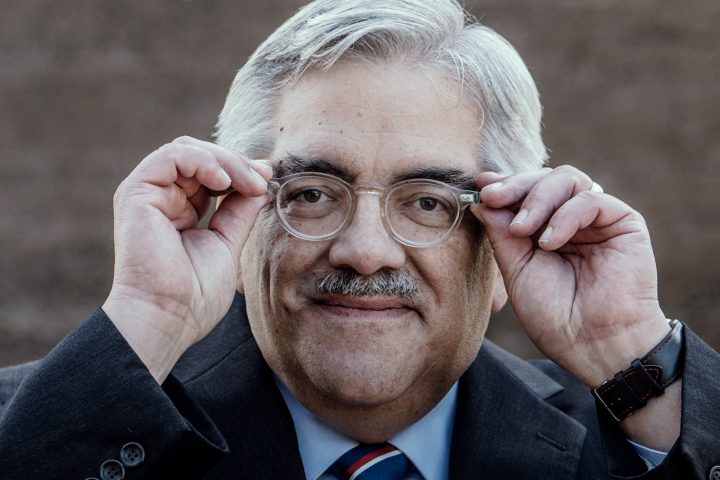 Dennis Fullalove was ordained as a ruling elder in the PCUSA in 1971. He has been serving as an elder of New Covenant Presbyterian Church (OPC) since 1979. He and his wife Karen have two children and four grandchildren.